Course Overview: This presentation for veterinarians and veterinary technicians covers the topic of how human and veterinary medicine can work together to fight mosquito-borne disease. We’ll cover how veterinarians can no longer assume “foreign” diseases are something they do not have to worry about or be prepared to address along with bringing awareness of the increasing risk of mosquito-borne diseases to companion animals. We will re-visit key aspects of the heartworm life cycle and the importance of the intermediate host. We will discuss updates regarding the heartworm vectors, mosquitoes. We will also review new findings regarding heartworm and vector resistance and encourage the use of an integrated-strategy to protect pets against heartworm infection. 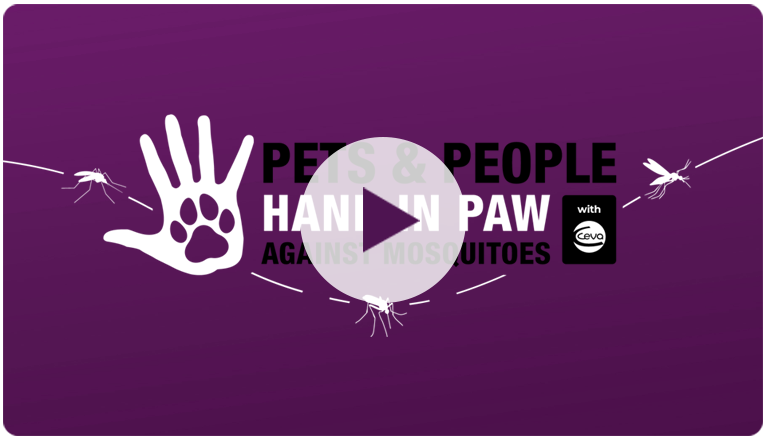 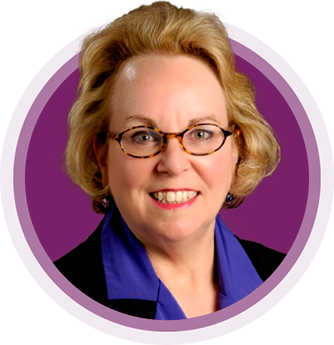 DVM, Diplomate ACVP, Dr. McNamara is a veterinary pathologist and a Professor of Pathology at Western University of Health Sciences College of Veterinary Medicine in Pomona, CA. LEARN MORE

DVM, Diplomate ACVM-Parasitology, Dr. Starkey is a veterinary parasitologist and Assistant Professor in the Department of Pathobiology at the College of Veterinary Medicine in Auburn, AL. LEARN MORE

Are You Ready to Start This CE?

Dr. Learn grew up outside Philadelphia, PA and spent summers visiting family at the Jersey Shore where she still loves to visit. She attended undergrad in Bethlehem PA receiving a BS in Biology and worked at a wildlife conservation park in Texas before being accepted to the University of Pennsylvania School of Veterinary Medicine. After graduation, she completed an internship at Red Bank Veterinary Hospital in NJ and then she went into general practice until 2017 at which time, she started a Residency in Clinical Behavioral Medicine under the mentorship of Dr. Lisa Radosta in South Florida and Dr. Amy Pike in Northern Virginia. She completed her residency training and is currently the Chief of Clinical Behavioral Medicine at the Animal Behavior Wellness Center in Richmond VA where she counsels clients from Richmond, Charlottesville, Hampton Roads, Virginia Beach and North Carolina. She has have contributed to veterinary textbook chapters, journal articles, blogs and received the RK Anderson Resident achievement award.

Lindsay Starkey joined the faculty at Auburn University in May, 2016. She was raised on a rural beef cattle farm in Northeast Kansas, and earned her BS (2007) in Animal Science from the University of Arkansas. She completed both her DVM (2011) and PhD (2015) in Veterinary Biomedical Sciences at Oklahoma State University where her graduate
research focused on several Ehrlichia spp. of dogs. She is a diplomate of the American College of Veterinary Microbiology, Parasitology sub-specialty, completing her residency training through the National Center for Veterinary Parasitology at Oklahoma State University in 2015. Her work at Auburn involves the teaching of parasitology to first and fourth-year veterinary students, varied research projects, diagnostic parasitology and parasite consultation, and outreach. Lindsay Starkey’s research interests include vector-borne infections, primarily those transmitted by ticks and mosquitoes, and foodborne parasitic diseases.

Dr. McNamara specializes in the recognition and understanding of the diseases of captive and free-ranging wildlife and is best known for her work on West Nile virus. Her role in the discovery of the West Nile virus is described in the September 2000 GAO report “West Nile Virus – Lessons for Public Health Emergency Preparedness”. She is credited as having “served a central role as a unifying force, molding and sometimes forcing interrelationships between local and federal government agencies and private enterprises, enabling progress toward the common goal of monitoring a newly emerging disease in the United States.” The Scientist (March 4, 2002)

Dr. McNamara served as a consultant to the National Biosurveillance Advisory Subcommittee and continues to be actively involved in the development of the Nation’s biosurveillance strategy. She served as lead on a project with Russian colleagues on the “Human-Animal Interface” by the Nuclear Threat Initiative’s Global Health and Biosecurity program in Wash. DC. She recently gave a TEDxUCLA talk entitled “Canaries in the Coalmine” about continued gaps in biosurveillance for emerging biological threats. She recently chaired a panel on “Disease X” at the World Health Summit, Berlin, 2018 and is actively involved in the One Health movement and advocates for a species neutral approach to the detection of pandemic threats.

I. Craig Prior, BVSc

Dr. Prior is the previous owner of VCA Murphy Road Animal Hospital, an eight-doctor practice in Nashville, Tennessee, and is currently a partner in three emergency hospitals in Middle Tennessee. His professional interests include small animal medicine and surgery and the operations and metrics of well-managed practices. He is the immediate past  president of the Companion Animal Parasite Council. He is a practice management consultant and has been a speaker at national veterinary conferences and with various national media outlets. He will present recommendations and best practices that veterinary professionals can use to increase heartworm preventive compliance in their practice.

Dr. Padgett practiced small animal medicine in Charlotte, North Carolina, for several years. Since then, she has served in the animal health industry in leadership and executive positions. She is the president of Unfenced, an animal health consulting business. She has been a speaker at national veterinary conventions, sat on various advisory boards, and was recently recognized by Pet Age magazine as a Woman of Influence. Along with Ceva Animal Health, she led the heartworm preventive compliance research project and she will discuss the research design, fielding, analysis and insights.

Dr. Johnson is Senior Director of U.S. Veterinary Services and Pharmacovigilance at Ceva Animal Health, LLC. He also has more than 30 years of veterinary practice experience. His experience as a practice owner prompted him to earn an MBA. He has been active in business education for the veterinary industry and with the AVMA Economic Advisory Research Group. Dr. Johnson will provide background for the research on heartworm preventive compliance that Ceva Animal Health funded and is now sharing with the veterinary profession.

By continuing your visit without modifying your browser settings, you accept the use of cookies and other tags to improve your user experience, conduct statistical analysis, personalize content, and offer you appropriate advertisements.

The term “cookies” refers to any tracking mechanism stored on your computer or read from it when you visit a website, use a mobile application, or view an advertisement. Cookies are designed both to collect information about your activity and to personalize your experience. Learn more about cookies
Your choice of cookies

The term “cookies” refers to any tracking mechanism stored on your computer or read from it when you visit a website, use a mobile application, or view an advertisement. Cookies are designed both to collect information about your activity and to personalize your experience. Learn more about cookies

These cookies allow us to improve the performance of this site.

These cookies allow us to present advertisements tailored to your interests and measure the effectiveness of advertising campaigns. Refusing targeted advertising does not stop the display of advertisements but will stop the personalization of content and prevent your activity from being tracked in an identifiable manner.